Webinar: JUS ANTE BELLUM – The Ethics of Preparing for War

Watch the recording of the event

To start the video, click on the preview above this line

Ethicists dealing with war and armed conflict have invested most of their energies in two questions. First, under what circumstances is it morally permissible for a state to resort to military force? This is the question of jus ad bellum—the justice of war. Second, once hostilities are underway, how should combatants conduct themselves? This is the question of jus in bello—justice in war. In recent years the inquiry has been extended to cover justice after war (jus post bellum). Here the emphasis is on post-war relations, reconstruction, reparations, and so on.

This is certainly a positive development, but we ought to be extending the inquiry in the opposite direction as well, to address questions of jus ante bellum, or justice before war. In particular, what are the ethics of preparing for, or taking measures in anticipation of, future armed conflicts? Is it even permissible to build permanent military establishments? If so, what are morally acceptable methods of recruitment into an all-volunteer force? Once soldiers are recruited, what are morally the acceptable methods of training and conditioning them? What are the ethical constraints on weapons system design and procurement? 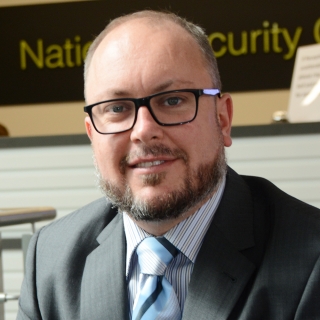 Adam Henschke will address the just war criterion of “legitimate authority”, arguing that this criterion needs to be met prior to, and independently of, any decision about whether a state should go to war or whether it is just.
Looking at the legitimate authority criterion in this manner allows us to recognise that jus ante bellum is not only a plausible addition to the just war tradition, but something that already exists within it.

Dr. Henschke is Assistant Professor in the Department of Philosophy at the University of Twente, Netherlands. 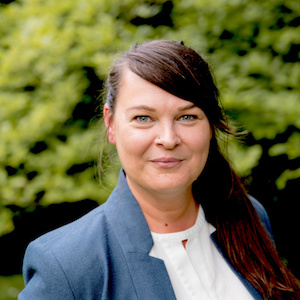 Jovana Davidovic and Mitt Regan will explore jus ante bellum with regards to investment in and development of military systems that incorporate artificial intelligence (AI). States should engage in this process in a way that enhances the likelihood that such systems will be used ethically, which requires that they be deployed only with assurance of their safety, reliability, and reliance on human judgment for critical decisions. Davidovic and Regan argue that this in turn demands establishing a rigorous testing, evaluation, verification, and validation process, and institutional procedures and structures that support it. Jus ante bellum also requires that states use language to describe both their own and the competitors AI in ways that do not create incentives to deploy systems prematurely. 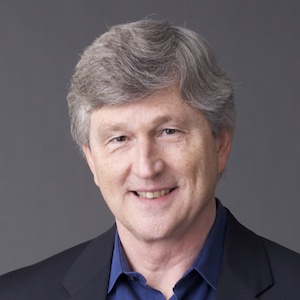 Dr. Davidovic is an Associate Professor of Philosophy at the University of Iowa, and a Resident Fellow at the Stockdale Center for Ethical Leadership at the United States Naval Academy.

Richard Schoonhoven will argue that insofar as states have an obligation to prepare to fight potential wars in as moral a manner as possible, this entails an obligation to educate their military personnel – and perhaps even their citizenry, though that is a larger issue – in the legality and morality of war.  But there are deep questions about the form this education can permissibly take, if we are to respect soldiers as persons.  And to the extent that we do treat them as persons – as autonomous agents – this may tell against the efficacy of that education.
These questions take on new urgency as the possibilityof near-peer conflict and a loss of the consilience between ethics and tactics that often characterizes counter-insurgency warfare looms. 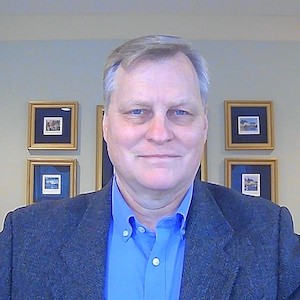 Dr. Schoonhoven is Associate Professor of Philosophy in the Department of English and Philosophy at the United States Military Academy, West Point.
He served as Program Chair for the International Society for Military Ethics for the six years, and currently sits on the board. 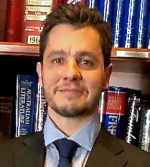 This webinar will be convened by Ned Dobos, Senior Lecturer in International and Political Studies at UNSW Canberra, located at the Australian Defence Force Academy. Dobos is the author is Ethics, Security, and the War Machine: the Tue Cost of the Military, Oxford University Press 2020.