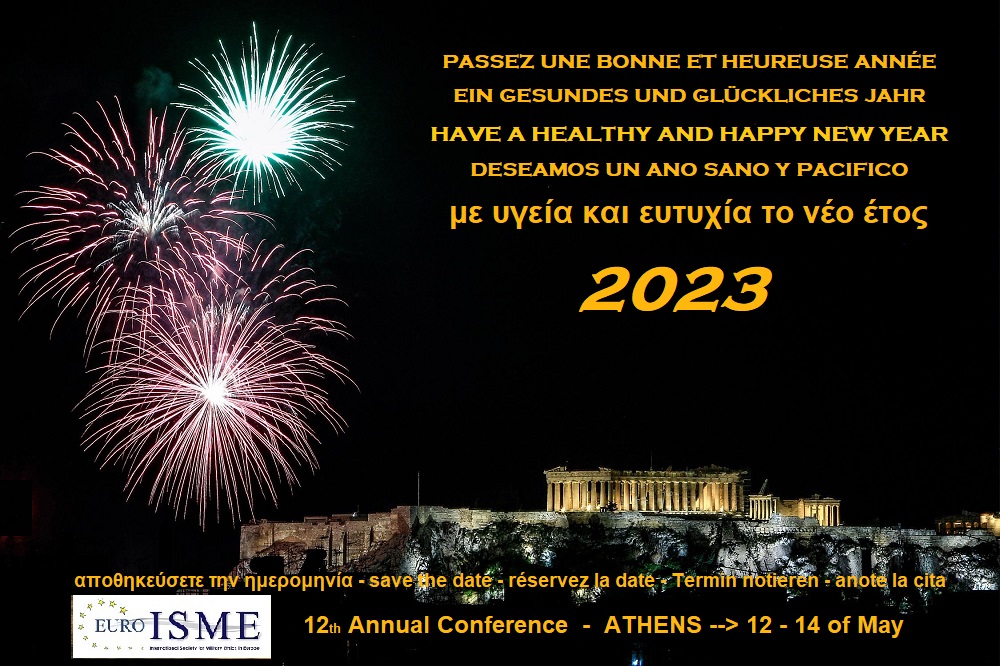 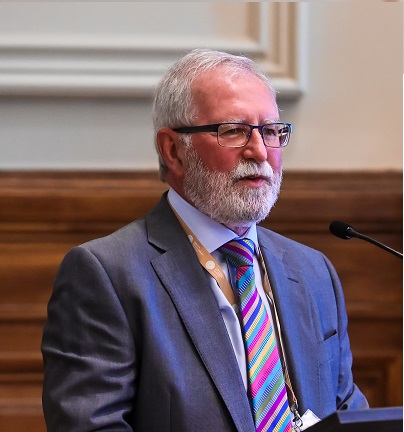 Email: This email address is being protected from spambots. You need JavaScript enabled to view it.

Russia’s invasion of Ukraine in February catapulted military ethics into the consciousness of half the world, where it has stayed ever since.
The general public and mainstream media do not generally speak of ‘ius ad bellum’, ‘ius in bello’ or ‘proportionality and discrimination’ when expressing their views. But the public could instantly appreciate that something avoidably brutal was being inflicted on Ukraine by an increasingly rogue Russian regime.

There are ethical failures at every level of what Russia has done and continues to do. The decision to mount an invasion where none was justified. A strategy which (inter alia) combines the indiscriminate bombing of civilian targets with the deliberate targeting of civilian energy infrastructure. The brutal commission of crimes such as summary execution, rape and torture on a scale not seen in Europe since the second world war. Russia’s callous use of thousands of its own conscripts as little better than cannon fodder also demonstrates vividly that any human life is of negligible value to the Kremlin.

At one level, this is profoundly depressing for those who believe that military ethics should play a fundamental role in reducing the suffering caused by war, whether by avoiding war altogether or by waging it in accordance with the norms of international humanitarian law. We can daily see with our own eyes what can happen when an absence of humanity is married with modern weaponry; truly a marriage made in hell.

But the catastrophic absence of military ethics demonstrated by Russia is in stark contrast to the efforts made in many other countries to continuously improve the ethical behaviour of all those involved in conflict, or conflict related activities (such as research and development). Ethical decision making in times of crisis is arguably one of the most difficult qualities of all. It is not one that comes naturally to many people, especially when they might be exhausted, traumatised or understandably angry at what is happening around them.

Educating and training people in these most difficult moral skills is the challenge that many of you reading this message have chosen to accept, whether in face to face teaching or in supporting research. In the maelstrom of war, it would be impossible to achieve 100% success, and while there will always be more work to do, the rarity of ethical excesses in many armed forces demonstrates just how much can be achieved. That is not an accident. It is the result of soundly based education and training.

What we are witnessing in Ukraine is in principle little different from thousands of other battles across the ages: an unprincipled aggressor willing to use any means to impose his will on a neighbour. But what can we learn looking forward from what is in many ways a mediaeval conflict fought with modern weapons? There will be many lessons to be learned, but here are just 3 which occur to me.

The first is that in those countries with free media, there is no longer anything secret about high intensity warfare. Citizen journalism, social media, commercial satellite imagery and mainstream media all combine to deliver the horrors of modern warfare straight to our homes and media devices. Previously ‘secret’ intelligence is now deployed to shape public opinion, rather than just to inform generals, presidents and prime ministers. All this combines to make the narrative of a conflict almost as important as the facts on the ground. For example, to ensure a steady supply of western weaponry, Ukraine has to keep winning the narrative in Western capitals, as well as battles on the ground.

The second point is that every war will probably be hybrid from now on. In Ukraine we have seen grinding conventional warfare which has more in common with the first world war than the high tech cybersphere. We have also seen the weaponization of energy, both in the supply of gas and in the weaponization of winter. And we have seen the re-emergence of the threat of nuclear war, which did not figure in many theoretical hybrid scenarios. And we have witnessed the paralysis of the UN Security Council because the main perpetrator holds a veto – perhaps the ultimate hybrid weapon.

The final point is that however high tech the weaponry, people will fight and endure beyond all reasonable expectations in defence of what they believe to be right. Call it morale, honour or just downright stubbornness, it is a force multiplier in its own right, and will always be completely independent of technological advances.

Ukraine will not be the final acid test for the value of military ethics. The Middle East is a perpetually simmering cauldron of instability. China casts an increasingly belligerent shadow over Taiwan and its other neighbours, climate change and resource scarcity will provoke yet more conflicts. Laying down sound ethical foundations today is essential; even tomorrow might be too late.

Finally, let me draw your attention to our annual conference in May, which will tackle the question ‘Does military ethics have a future?’. Full details are on the Euro-ISME website. In the light of everything that is happening in the world it is a question that we need to answer. And if we believe that the answer is ‘Yes’, then what should that future look like and how do we start to shape it? I do hope that many of you will be in Athens to help us address that issue. For if we cannot provide a cogent and convincing answer to this question, why should we expect others to be able to?

Above all, we must face the challenges that modern conflicts pose with optimism, not defeatism. The work you do shows what can be achieved in raising standards of ethical behaviour even in the most difficult of circumstances. In a world in which winning the battle of the narrative will become increasingly important, occupying the moral high ground will be more vital than ever, not only as an end in itself, but as a means of laying down the foundations for a durable peace.

I wish you continued success in 2023.

The 12th Annual Conference
A very topical subject : The Future of Military Ethics

Your papers are welcome until the deadline 1st of February 2023

Stay healthy and continue to support us as before ...